Home > Blog > Surrogacy > How Surrogacy Is Beneficial for Single Parents 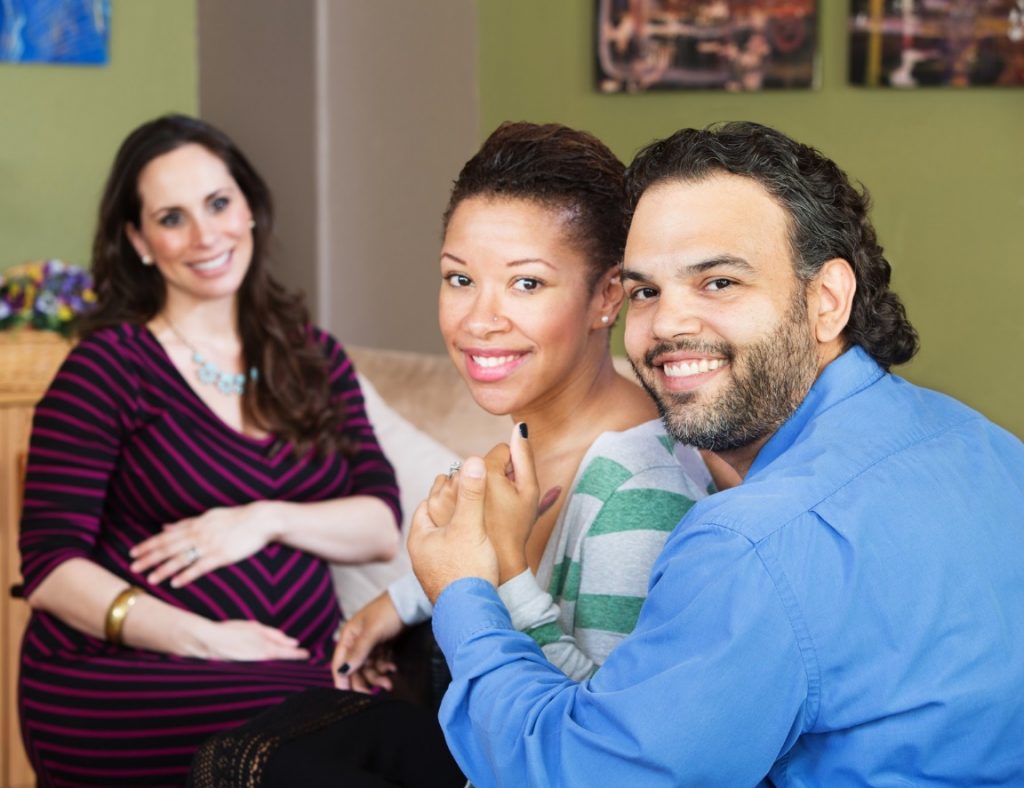 Just because you are single, that doesn’t mean you can’t be a parent. Many single individuals, both men and women, are becoming intended parents of children born through a surrogate pregnancy. There are many ways in which this is beneficial.

The simplest option, is a single woman who uses a sperm donor to achieve a pregnancy.  For a single-mother that no longer produces viable eggs or has not achieved pregnancy through her own eggs can turn to egg donation in conjunction with sperm donation.  If a woman also has uterine issues either through failed IVF cycles or anatomical issues such as fibroids, hysterectomy or even medical issues that may keep her from having a successful pregnancy than the use of a surrogate can help her achieve her goals.   With egg freezing before age 34 or the use of an egg donor, single women who are older may also have successful pregnancies.  Single men may decide to utilize an egg donor and a gestational surrogate to have a family they have dreamed of.   Both men and women are more likely to wait until later in life, often into their 30’s and 40’s to pursue parenthood.

The Path to Surrogate Parenthood

The many benefits to single parents include being able to have children, even if they are unable to do so in a more traditional manner of conception. The process is easiest where surrogacy laws  prevail such as Texas and California.  Surrogate parenting services can help single people find an egg donor and a surrogate such as The Donor Solution and 3 Sisters Surrogacy.

Gestational surrogacy is where an embryo, created with the use of the persons won gametes, eggs or sperm, is transferred into a surrogate who become pregnant with a child she is not genetically related to.

Men are choosing the process in greater numbers. In fact, some are doing so before marriage or before even meeting a female partner at all. Homosexual men have succeeded but, in Boston, two heterosexual bachelors decided on becoming dads; middle school principal Peter Gordon had been turned down by adoption agencies but decided to pursue becoming a surrogate parent, along with New York lawyer Steven Harris, when the two decided it was time to raise a child.

Pros and Cons of Surrogacy

One of the best things about surrogacy is that people can raise children at a time in their lives it’s most desirable and practical. However, there are surrogacy pros and cons. For example, it can cost about $20,000 for a single egg donation, and about $25,000 to compensate a surrogate.2 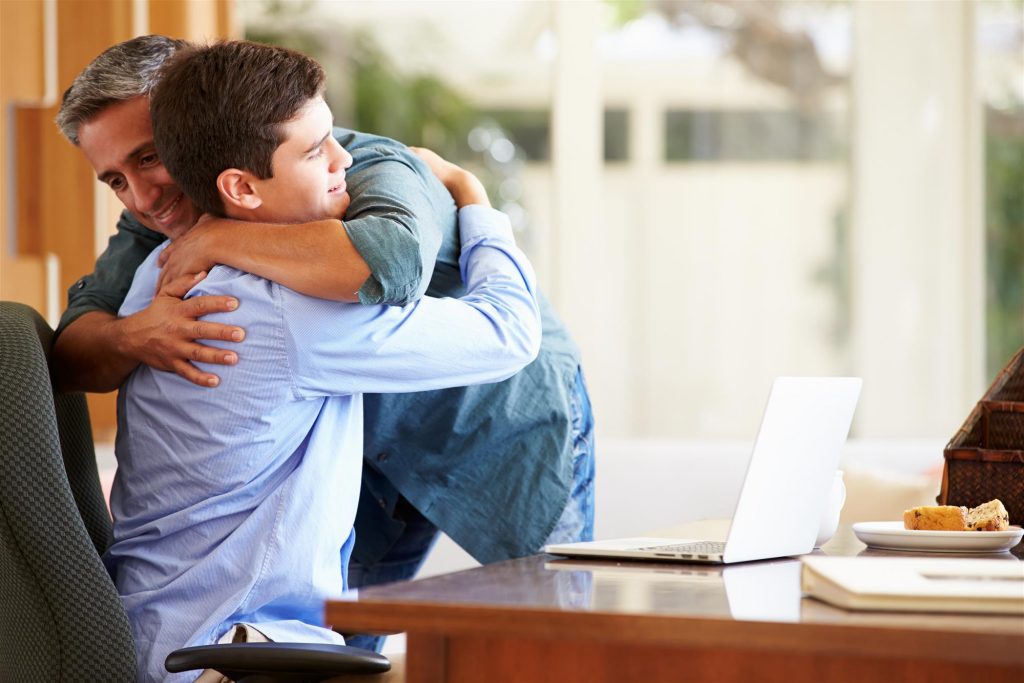 Then there’s the surrogate mother process; a woman must be given medications to stop her natural hormones to keep her from ovulating and additional hormones to prepare the uterus for pregnancy. The embryo must be transferred at the optimal time to allow for implantation. All the while, the surrogate must be comfortable and willing to cooperate, as the process is quite involved.

Traditional Parenthood Isn’t the Only Option

Many people choose to remain single. Others have opted for marriage and parenthood but didn’t achieve their goals for one reason or another. The meaning of surrogacy has changed over the years, from traditional surrogacy, in which the person bearing the child is also the female genetic contributor, to gestational carrier model in which the woman carrying the pregnancy is not a related genetically to the future child.

Intended Parents can depend on 3 Sisters Surrogacy to assist in helping Intended Parents locate the ideal candidate for their Gestational Carrier or Surrogate. Call 877-976-9483 to schedule an appointment at our Houston, Dallas, Phoenix, or Los Angeles locations.