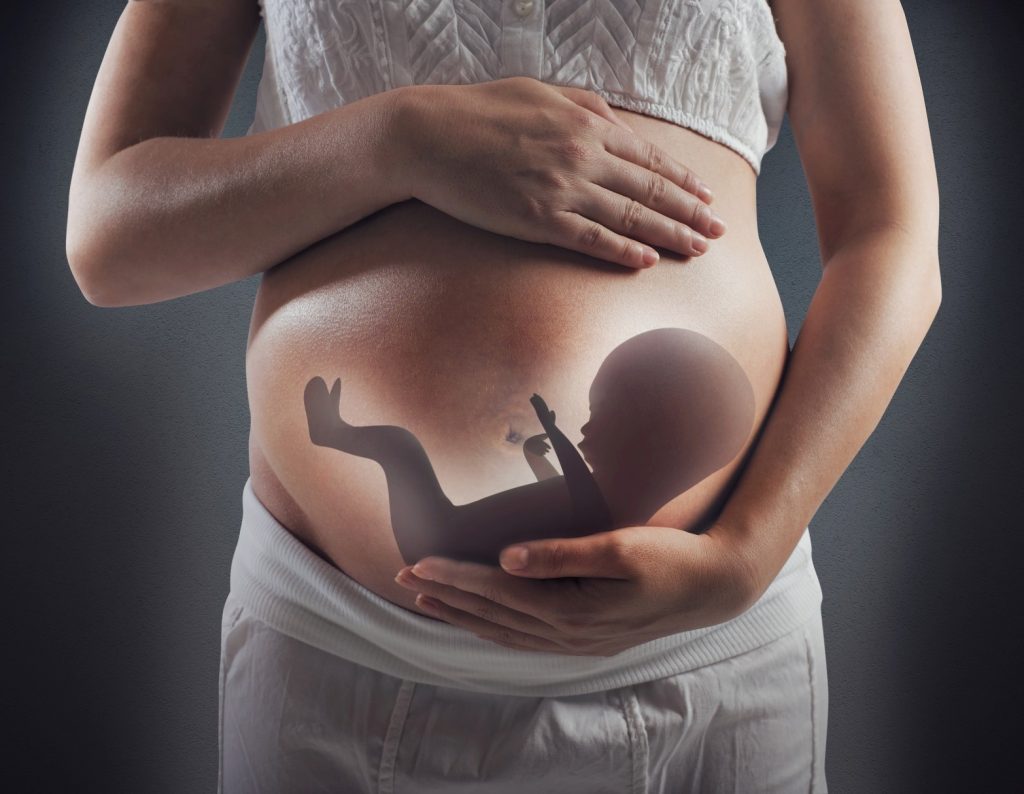 has become an acceptable means for couples to bear children. Medical, legal, and cultural aspects of it have evolved, and the social perspective has changed, as many a celebrity couple has become a surrogate parent. Many widely recognized celebrities have become the intended parent of a child.

In fact, anyone can become intended parents, meaning they become the legal parent of a child carried by a surrogate mother or carrier. That is the definition of intended parents. In terms of surrogacy definition, there are a couple of types. Gestational surrogacy is when an intended mother’s eggs, sperm from an intended father, or either or both of those from a donor are used to create an embryo in an unrelated surrogate mother. Traditional surrogacy is when the surrogate has genetic ties to the baby.

Celebrities who have successfully gone through the process of surrogacy include: 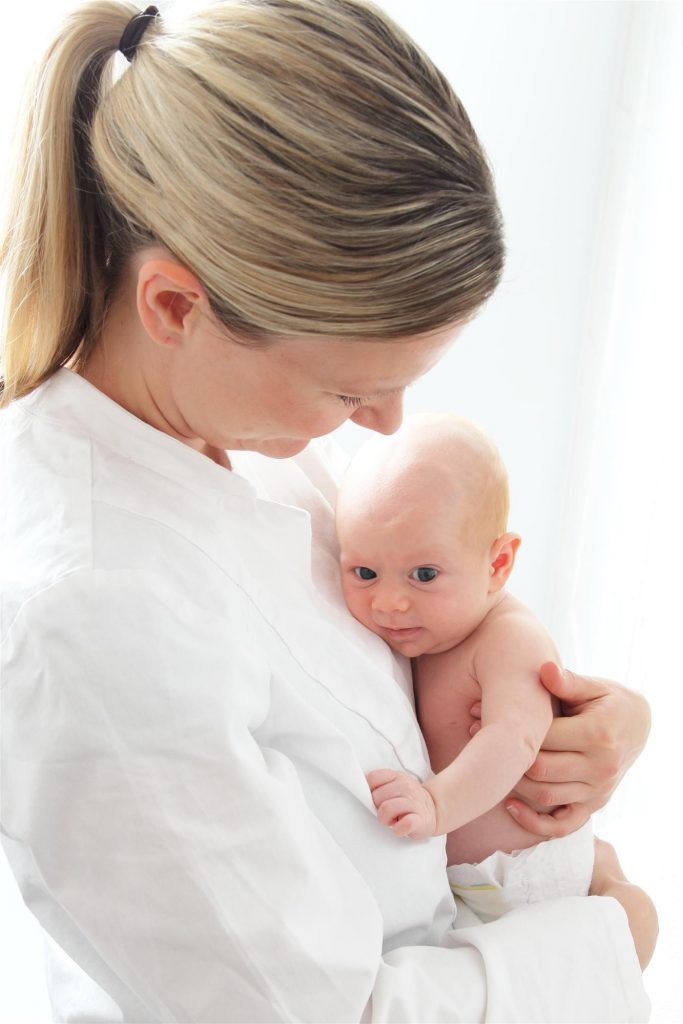 The surrogate mother process is, therefore, one explored by many celebrities and non-celebrities. Between 1999 and 2013, there were 13,380 deliveries by gestational surrogates in the U.S., with a total of 18,400 infants born1. The rate of gestational carrier cycles has increased over the years. There were 727 reported in 1999, which increased to 3,432 by 20132.

Although the process can be complex, finding a match is possible through surrogate agencies such as 3 Sisters Surrogacy. We can match prospective parents with the right carrier across the nation. To get on the path to parenthood, apply to be a surrogate, or receive a free consultation, contact us confidentially online or call 877-976-9483.

So excited for Intended Parents “G and I” and

We are so thrilled for Intended Parents “E and J

We don’t know about you, but we are ready to rin

There’s still time to find your egg donor and ri

Wishing everyone a happy and healthy holiday seaso

Congratulations to our IPs “J” and “M” on

Our colleague, Julia, and her husband moved to a n

Rolling into the holidays and celebrating our staf

So happy for Parents “D & N” on the delivery o

Only two days left to enter our year end promo!! A

Wishing everyone a very Happy Thanksgiving! Our of

Don’t forget our year end promo! Apply to be a s

Join me in sending good luck wishes and “sticky

Just some of the factors to consider when setting

Another match! So excited for our IPs and their GC

We have another match! Excited for our IPs and sur

The holidays are right around the corner! This yea